The IIDA Leaders Breakfast is an annual, international event series that celebrates the importance of design. This year, New York, Altanta and Houston were the cities chosen to host the spring breakfast. In Houston, the elegant event was held at the Briar Club and featured motivational speaker Terri Trespicio.

On the evening preceding the event, Houston Furniture Bank was honored to be the venue for an intimate reception for leadership from both organizations. In the case of IIDA, leaders arrived from all over the country for the occasion. The group previewed a moving video, produced by IIDA for the Leaders Breakfast and also toured the 75,000 square foot facility, taking note of the Bank’s Furniture Distribution Center, Mattress Recycling Center, Disaster Relief operation and mattress building division.

2019 IIDA Leaders Breakfast International Benefactor Herman Miller arranged a very special honor for this year’s honoree  in the form of a special edition Eames stool. The iconic design has its origins in 1959 when Henry Luce commissioned Charles and Ray Eames to design his offices in the Time-Life Building at Rockefeller Center. It was Ray who designed four versions of what would become the iconic stool, taking her inspiration from an African stool used in the Eams home. Oli Mohammed was presented with the stool as well as an exquisite award, both of which now hold a prominent place in his office at Houston Furniture Bank.

Special thanks to Judy Morse, Kip Altstaetter, Sushi Diebold, and Jess Fuller  Longbottom for their sustained support of both IIDA and Houston Furniture Bank. 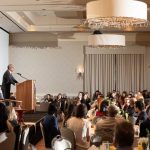 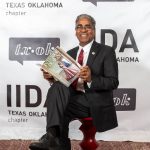 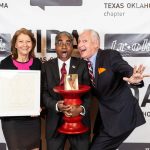 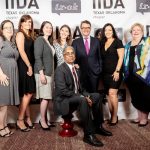 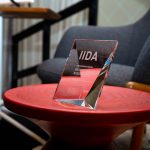 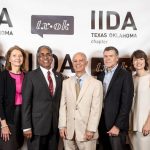 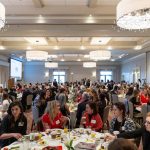 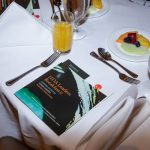 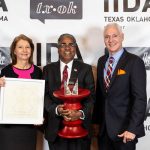 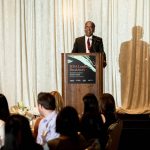 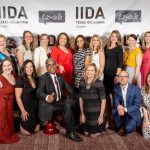